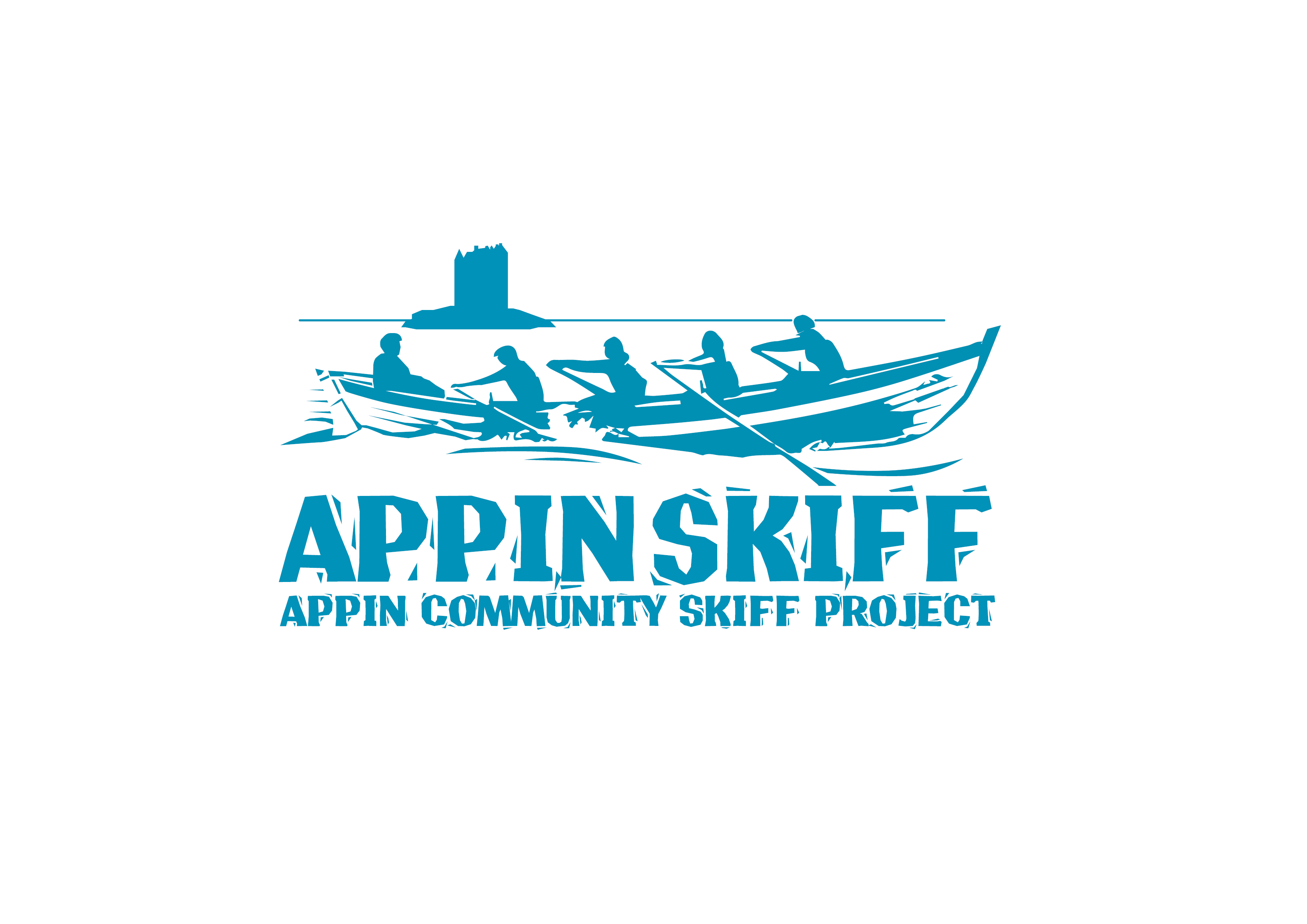 A community project to build a St Ayles Skiff and take part in the sport of coastal rowing.

Appin Skiff Community Group was formed to build and row a 22ft St Ayles rowing skiff, a design of boat which is based on a traditional Faroe Isles skiff.  Coastal communities around Scotland and beyond are getting involved in the sport of coastal rowing by building similar skiffs and becoming members of the Scottish Coastal Rowing Association (SCRA).

A marine ply boat kit is available commercially which enables coastal communities to build a skiff to a standard specification – over 170 such boats are now registered in the UK. Appin Skiff purchased the skiff kit and through volunteer effort started building the boat in September 2017, continuing through 2018.   The aim is to launch the skiff in the summer of 2019.

The skiff is being built in The Boathouse in Port Appin with build sessions generally on a Monday & Thursday evening from 6.30pm. We also organise fundraising events to finance the project and are always on the look out for new ideas for events. Our aim is to launch the skiff during summer 2019. Once launched, there will be 'come and try' sessions along with regular rowing sessions for fun and fitness - for all ages and fitness levels. In true Skiff-style, Appin Skiff looks forward to attending and hosting social get togethers and regattas with other local Skiff groups from across Argyll and the Isles.

To get involved in any of the activities described above, please just get in touch with Elaine or Paul or pop along to The Boathouse in Port Appin. We look forward to seeing you soon and getting out on the water. For the latest news, follow Appin Skiff on Facebook.

Join us on Thursday 20 June as we celebrate completing the skiff's hull.